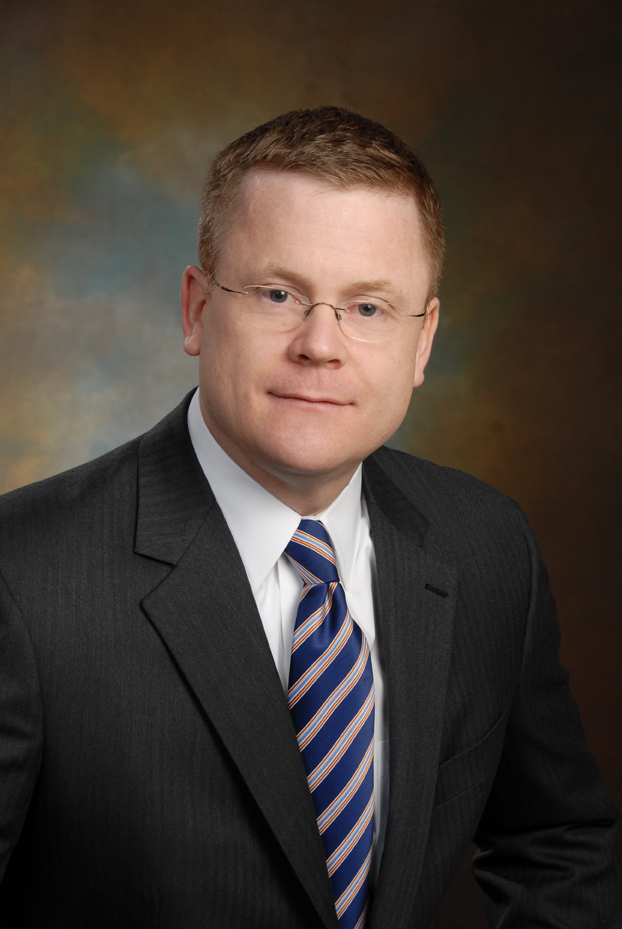 John A. Boyle, who joined the firm in 2004 and became a name partner in 2009, received his undergraduate degree in English Literature from Fairfield University and his law degree magna cum laude from Seton Hall Law School, where he was Articles Editor of the Law Review. While in law school, Mr. Boyle published the article, “Returning To Its Roots: An Examination Of The 1998 Amendments To The Entire Controversy Doctrine,” 30 Seton Hall L. Rev. 310 (1999), for which he received the Law Review’s Outstanding Member Scholarship Award. Upon graduation from law school, Mr. Boyle was an associate at the New York law firm Milbank, Tweed, Hadley & McCloy both before and after serving as law clerk for the Honorable Alfred J. Lechner, United States District Judge for the District of New Jersey.