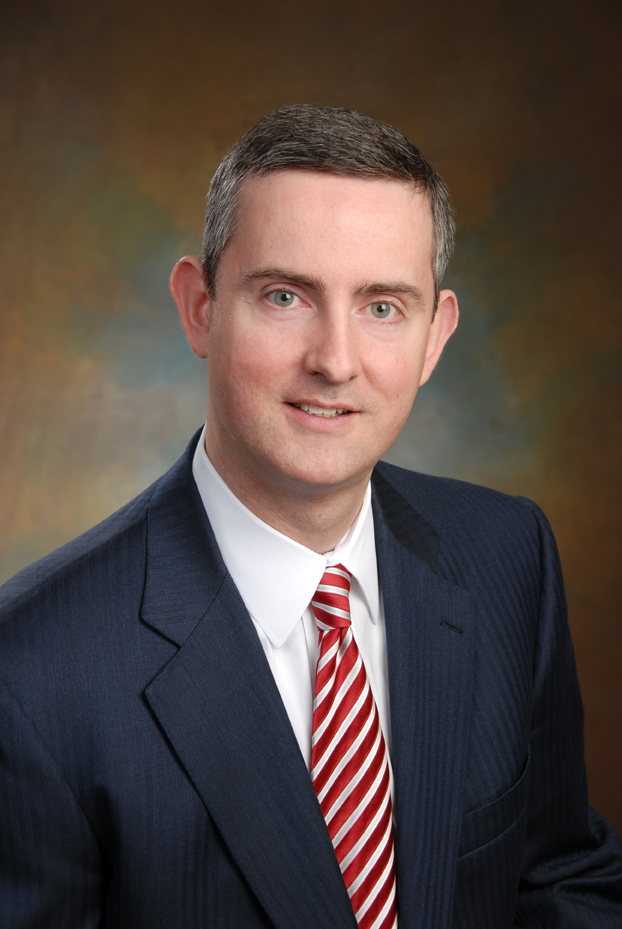 Upon graduation from law school, Mr. Tortorella served as law clerk for the Honorable Samuel A. Alito, Jr., then a judge of the United States Court of Appeals for the Third Circuit and today an Associate Justice of the Supreme Court of the United States.  Following his clerkship, Mr. Tortorella was an associate at the New York law firm Paul, Weiss, Rifkind, Wharton & Garrison, LLP.  Mr. Tortorella is the co-author, with Lewis D. Lowenfels, of “Sarbanes-Oxley Act and Securities Fraud,” published in Investing Under Fire: Winning Strategies From The Masters For Bulls, Bears And The Bewildered, (Alan R. Ackerman, Ed., 2003), and a regular guest lecturer in Mr. Lowenfels’s securities law class at Seton Hall Law School.