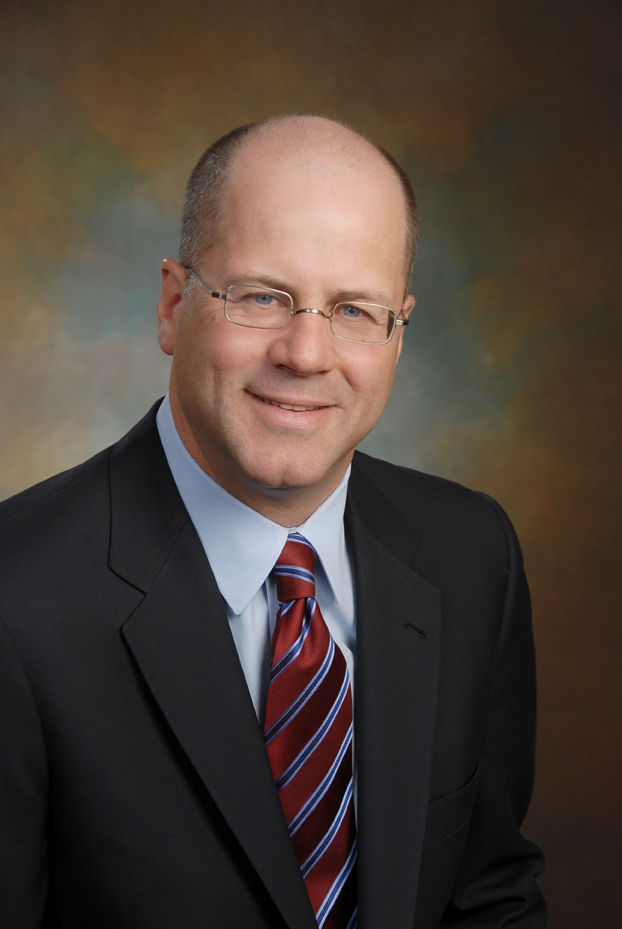 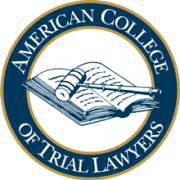 Following his federal clerkship, Mr. Marino practiced for ten years at Robinson, Wayne, Riccio & LaSala, then a prominent federal litigation boutique, interrupted by a one‐year leave of absence to serve as Counsel to the Commissioner and Director of Litigation in the Department of the Public Advocate for the State of New Jersey. He founded the firm that is today known as Marino, Tortorella & Boyle, P.C., in 1996. The firm, Mr. Marino, and his partners, John Tortorella and John Boyle, all of whom are admitted to practice in New York and New Jersey and in federal courts throughout the nation, are recognized annually as among the best law firms and lawyers in America in white collar criminal defense and bet‐the‐company, commercial and appellate litigation. Mr. Marino has won civil and criminal trials, successfully argued appeals, and achieved extraordinary negotiated results in a host of civil and criminal cases in federal and state courts throughout the United States, has advised corporate boards and individuals in a wide variety of complex matters, and has served as outside general counsel to a prominent boutique investment bank and venture capital firm. He has also taught criminal procedure, professional responsibility, trial advocacy and legal writing as an adjunct professor at Seton Hall Law School, has been a guest lecturer at Stanford Law School and New York University School of Law, has presented at numerous continuing legal education programs, and has published in the areas of constitutional law and professional ethics.

Mr. Marino is a Fellow of the American College of Trial Lawyers; a Fellow of the American Bar Foundation; a Trustee of the Association of the Federal Bar of the State of New Jersey; the past Chair of the Board of Directors of the Legal Services Corporation of New Jersey; a member and former Trustee of the Association of Criminal Defense Lawyers of New Jersey, which in 2015 honored him with the Honorable Lawrence A. Whipple Memorial Award; and a Director of the United States District Court Historical Society. He was for many years an Honorary Chair of the Thurgood Marshall College Fund dinner committee, which in 2014 honored him with its Award of Excellence, and is a past recipient of the Essex County Bar Association’s Criminal Trial Attorney Achievement Award. Mr. Marino is also a former member of the Lawyers Advisory Committee of the United States District Court for the District of New Jersey and the New Jersey Supreme Court Civil Practice Committee; was a member of the New Jersey Steering Committee of the Third Circuit Task Force on Counsel for Indigent Litigants in Civil Cases; and has served as a member of court‐appointed Merit Selection Panels for both the appointment and the reappointment of United States Magistrate Judges for the District of New Jersey.